Emily is an award-winning former journalist living near Charlotte, N.C. Her work appeared in the New York Times, Los Angeles Times, Reuters, and several other places.

She is a proud former staff reporter for the Chicago Tribune and the Charlotte Observer. Emily contributed reporting and writing to projects named a finalist for the Pulitzer prize in 2008 and winner in 2015. You can find some of her recent clips FROM THE NEW YORK TIMES, REUTERS, etc, here

Favorite investigative topics included the legal system and wrongful convictions, uses of public money, sustainability and consumerism, gender, religion, and profiles of people doing all sorts of interesting things. Her work directly contributed to two men being released from incarceration, including the case of Floyd Brown.

Emily is a 2001 graduate of the University of Michigan and U of M’s New England Literature Program (NELP). After eight years as a part-time freelance reporter while the full-time at-home parent of two little ones, she returned to regular office life in 2017 when her children entered school. She is the senior writer for a tech startup in uptown Charlotte.

Emily is also an emerging artist working in oil, acrylic, watercolor, ink, collage and pop-art. Her artwork primarily focuses on nature and architecture, abstract interpretations of place-making, the idea of belonging (and not belonging), exclusion, acceptance and escapism. She sold her 50th painting in 2018 and is active in several Charlotte-area arts organizations and workshops. Commissions welcome: esabaum@gmail.com. Follow her twice-weekly postings of newly created artwork here. 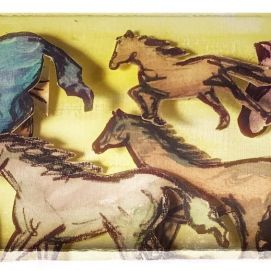 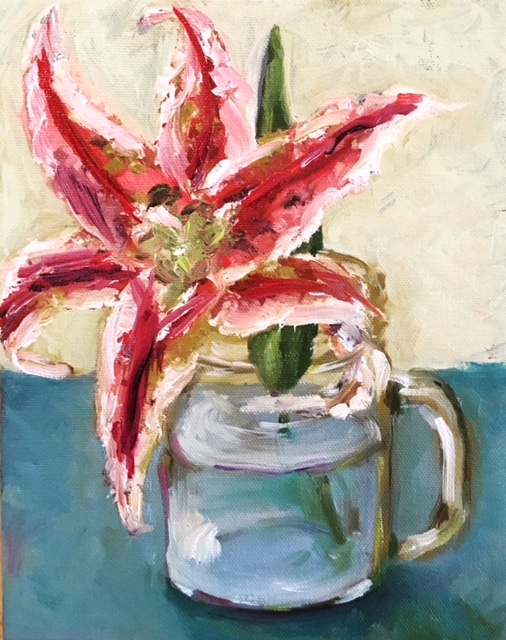 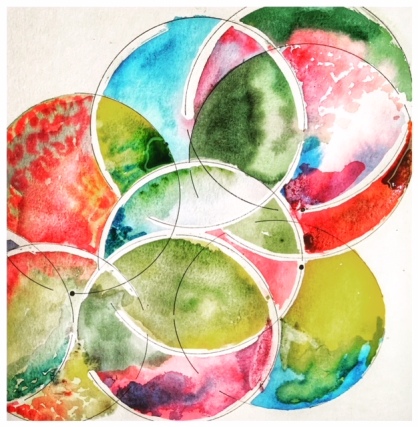 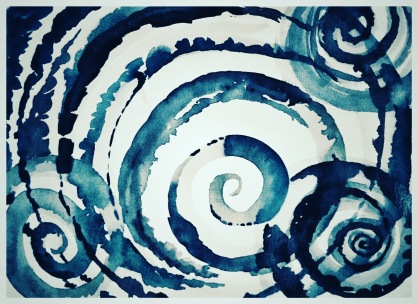